This Site Was Built With You In Mind!

Do I need Shocks?

Many mechanics will try to sell the customer shocks or struts when there is the slightest bit of leakage, but if the strut or shock is still doing their job correctly, there is no need to rush into changing them, leaking or not. Struts and shocks contain oil or gas and dampers, the oil /gas softens the bumps, and the dampers stop the bouncing vehicle.

What's the Difference Between
Struts and Shock? 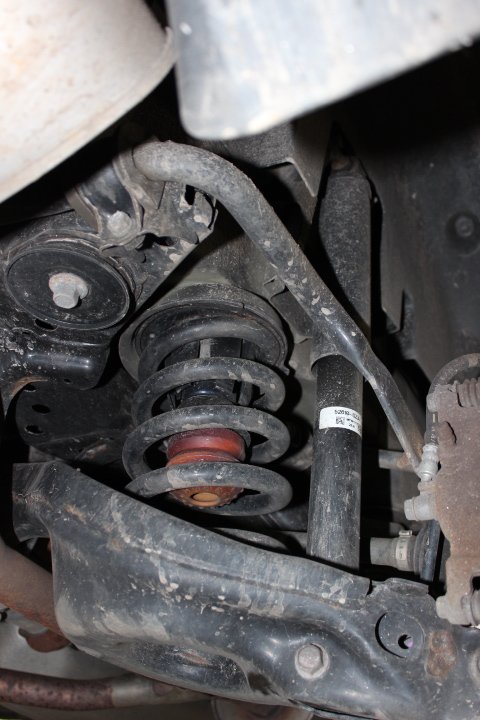 In the picture above, notice how the shock is mounted outside the coil spring. 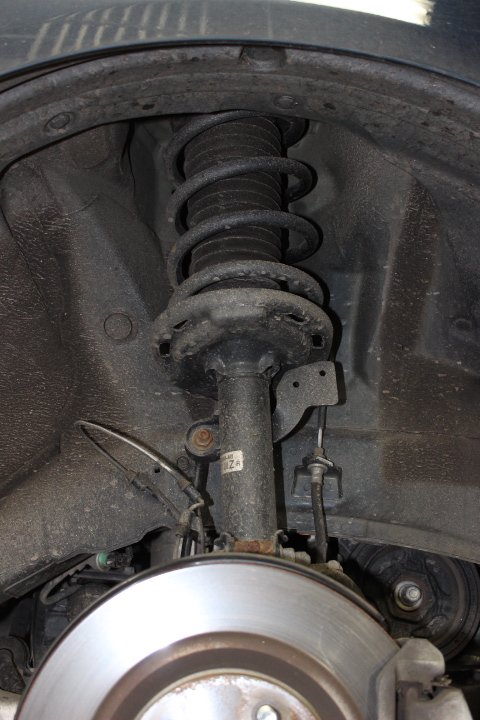 In the picture above, notice how the coil spring is part of the strut assembly.

Shocks and struts are pretty much the same part; the only difference is a strut has a coil spring mounted to the outside of the unit, and a shock stands alone with the spring separate. On the inside, struts and shocks are built the same, with dampers and oil/gas, and they perform the same job, so calling it a shock absorber pretty much covers all the bases. 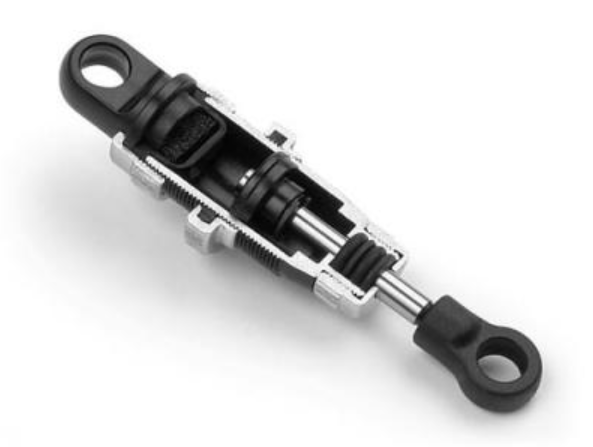 Can a Bad Shock Absorber Ruin a Wheel Bearing?

Another question I get a lot is; Can a bad or leaking shock/strut cause a wheel bearing to fail? And the answer is No! A bad or leaking strut or shock will give your vehicle poor ride quality, but it can't ruin a wheel bearing. Suppose you see a car going down the highway bouncing continuously after hitting a bridge expansion joint. In that case, you are witnessing someone who's driving a vehicle with blown out shock absorbers. They should be asking, Do I Need Shocks?

In my opinion, driving with worn shocks or struts can be dangerous because you cannot control your car from bouncing. If you were to hit a large dip or hump in the road, your tires could leave the pavement and cause you to lose control of your vehicle. So if you notice your vehicle not holding to the road well, it may be time to replace your struts or shocks.

The Strut Below Just Started to Leak Oil 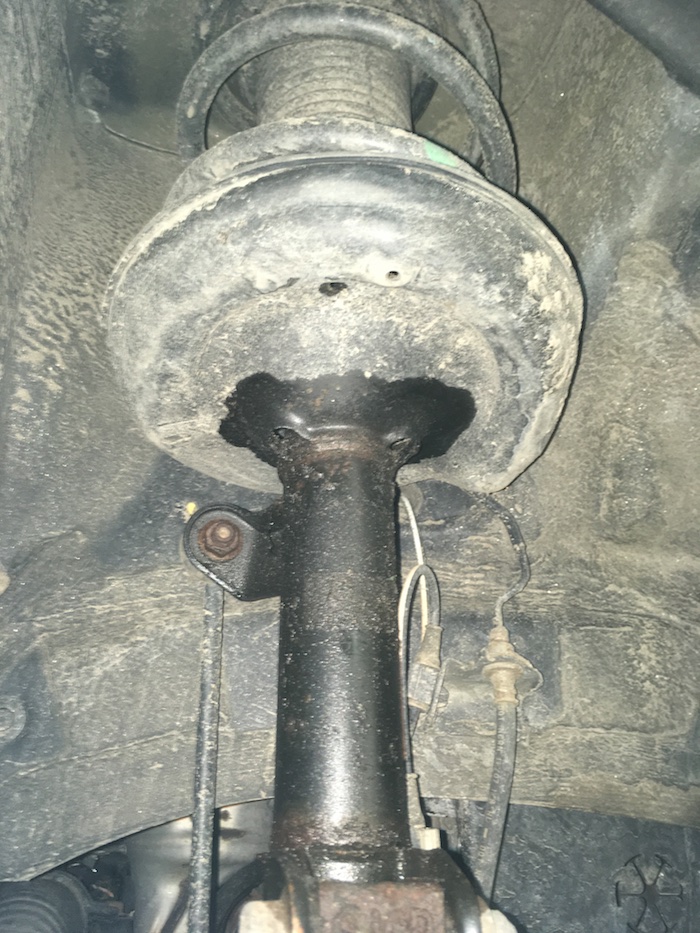 Do I Need to Replace Shocks in Pairs?

This question is tricky, and my answer is a question. Can you afford to replace shocks in sets of two? I recommend replacing shocks in groups of two, front's, or rears, not the left or right sides. When you replace the shocks in pairs, it keeps the ride quality balanced, but if you cannot afford to replace two at a time, you can get away with replacing just the damaged one.

It's very uncommon to replace all four shocks at once. First of all, it's rare to find all four shocks damaged all at once, and second, the cost would be a big nut to swallow. So if your mechanic says you need all four shocks replaced, ask them to show you why. It should be pretty obvious because if that were true, I think your ride quality would have tipped you off. 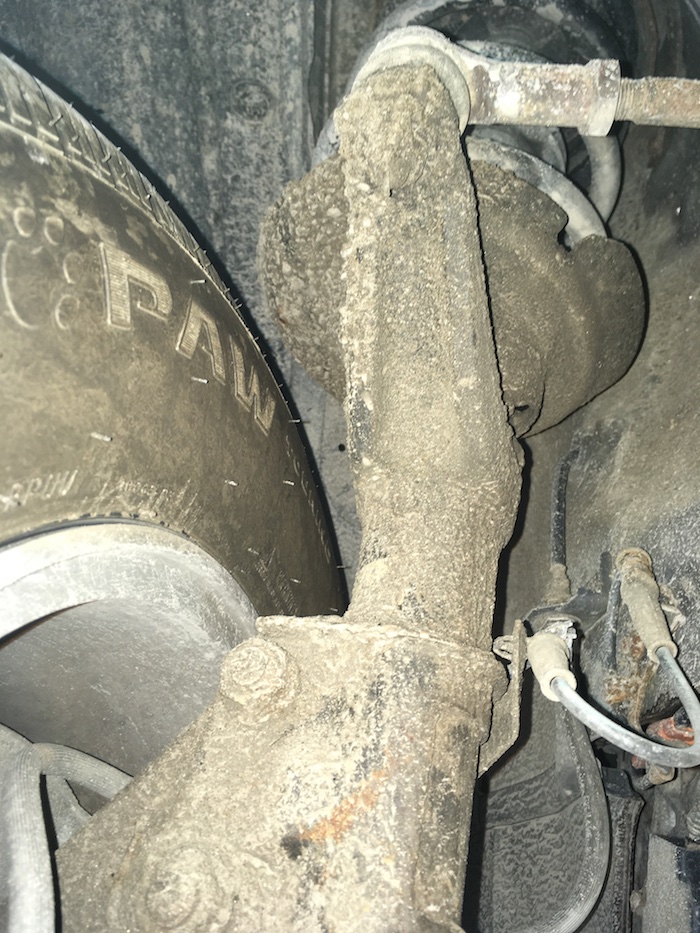 These Shock Absorber Videos Are Great!

The car in the video is a bit exaggerated but not too far from reality. If your shocks were real bad and you hit a large hump or bump, your tires could actually leave the ground, and you could lose control of your car. If your vehicle were this bad, you definitely would not have to ask, "Do I Need Shocks" lol

The picture in this video doesn't do the video justice. It's a great video on how to bounce test your vehicle and test your shocks. This guy's shocks are completely blow out in the rear and could be very dangerous if he hit a large dip or hump.

Do you have a question about your car? Leave me a comment in the box below, I bet I can answer your question better than your mechanic.